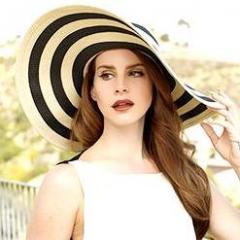 Most of this has been said anyway, but here's my list: Bonnie McKee's Epic album Britney's Original Doll, the darker concept for Femme Fatale and the superior version of Britney Jean.

Didn't Miley have a 2nd version of Bangerz? Was that just made up or real??