By Leaving,
October 4 in Jukebox

Like the Sugababes, Girls Aloud aren't really an active band anymore in that they're not releasing music, but they're still working together on new projects. They recently announced a new sleepwear ra

This could possibly work for new music. We all know how much unused material Xenomania have in their vaults. But I’m more worried about what they’re going to do in performances. Sarah was THE Girls Al 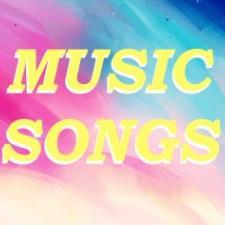 I doubt the girls will want to reform as a band without Sarah. Music wise, they’ll have tonnes of her vocals stored, unused verses, melodies etc. Sarah did solo work with Xenomania aswel so they could