excuse yourself, choke on a cock 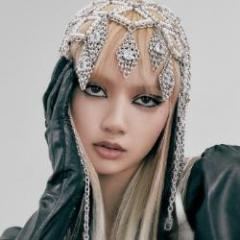 I can't when y'all say Britney she hasn't done anything she's a good person just let her be a #Cool mom   And you know what I've noticed? When I stopped harboring negative emotions for celeb