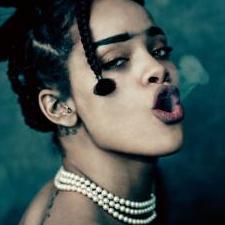 By dnlrsml,
September 10, 2016 in Entertainment News 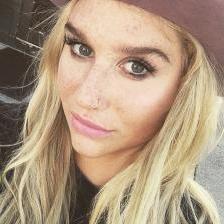 He wants to show his power and continue abusing them, disgusting pig.

I'm absolutely sure that Luke is a vile person, but he's probably not wrong in suing Pebe. Completely apart from what she's said about him publicly, she tried to convince the world that Luke had raped 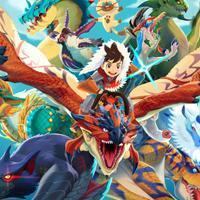 He is salty because he didn't score a track on Glory.