Are You Happy Where You Are? 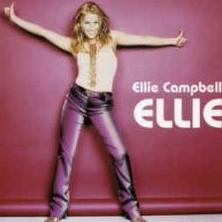 By Newtooz18,
February 27 in World News