I love this concept. But the only song I can think of right now is: Eva Simons - Silly Boy

I like this idea, but can we just do one thing, put the information in this order Fake title- fake artist Real title- real artist Other than posting links to the songs, it's kinda diffi 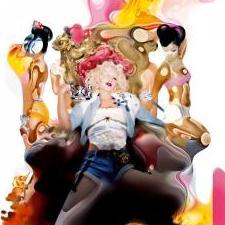 This could have replaced Big Fat Bass