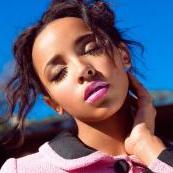 Ugh. I'm jealous of Kylie fans. Why can't some massive Rebel Heart sized leak happen to one of my faves? I need some new Gaga, Charli XCX, Allie X, or Sia. 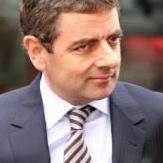 Yes.  In about 2 weeks.  I am out of town.  Maybe someone else will do it for you before I get home.