Who Have You Seen Live? 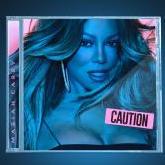 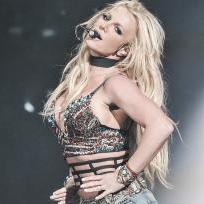 Nobody sadly  I can't handle the huge crowds & noise