I wanted to create a place where we could consolidate all of the Hilary Duff leak discussions. And also, it's hard keeping up in the Latest Leaks thread. I don't have an updated link yet, but I'll add 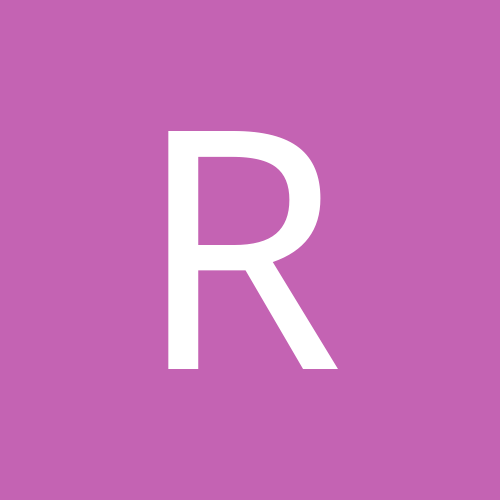