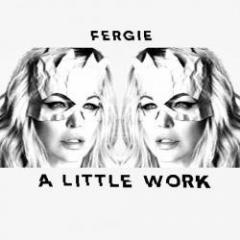 That screen shot is mine from way back in the day. Haha, I was Lolene lovers. I have all those. Some of those are fan made I remixed

I'm so happy y'all are learning about this Brit-pop gem! She has some real bops and on top of that she's also just a really sweet person! As for the songs, I don't remember all of them but I kno