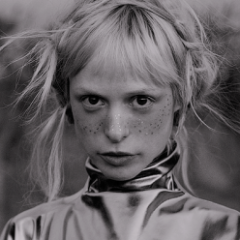 When it comes to adding shadows it's always worth making it a few shades darker than you think it should be. You can't usually go wrong with darker shadows, lighter ones might allow too much backing d