Today's topic is Male Rights Activism... (This features a very heteronormative view of men and women. Your definition of men, women and gender rolls may vary, but the purpose of this is to challe 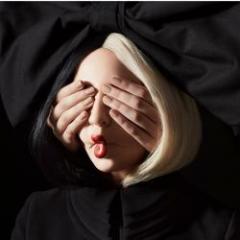 PREACH You are totally right, already liking this topic, keep posting love it

I'd like to state that not all men 'think with their dicks' and it's a learned behavior, not something they're born doing. Women are objectified in almost all shows and movies, they're shown as weak,