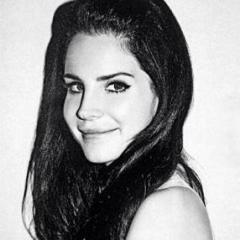 By Jimmy Gnecco,
April 4, 2014 in Announcements

Which artist would you like to hear the most?