Miley Cyrus - Down For It 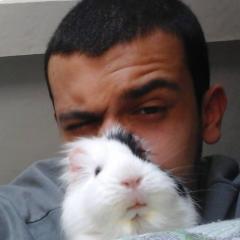