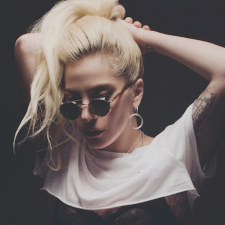 By Speakerphone,
August 3, 2016 in Welcome Centre