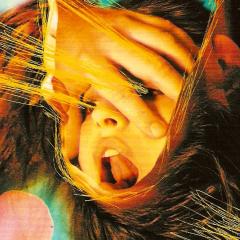 By Carcunt,
February 20, 2015 in Entertainment News