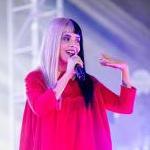 I’m searching for Melanie unreleased but litterly nobody has it 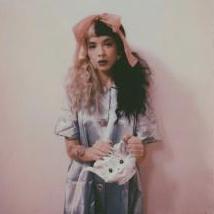