The Weeknd - Pray For Me (ft. Kendrick Lamar) 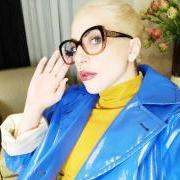