I have no idea, I just saw it on facebook 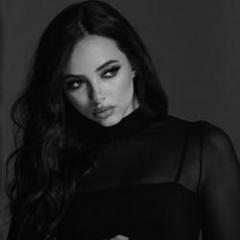