@Charlie91xo @Cypher I'm working on a megapost - am I missing anything? Shut Up Stella Jessie Malakouti Jessie and the Toy Boys Eden xo 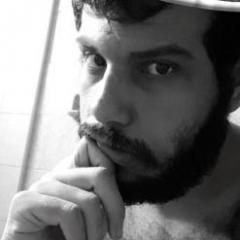 For the Saving Up My Love stans on this forum: there are serious chances of the song getting into the album.

yeeeeees i screamed when i saw this in the morning ? the photos were taken in january 2015, it's the same shoot as the weekend and hold me now covers, she did like 10 outfits