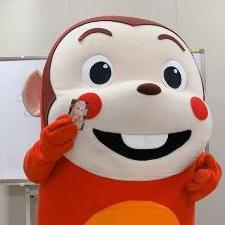 By cocomong,
September 6 in Jukebox