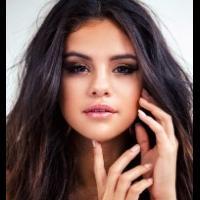 Sugababes have no new releases to talk about, but they're very active as a group right now and I wanted a thread to talk about them so I thought I'd make this   First of all, can we talk about ho