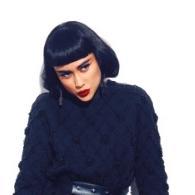 By ckarliak,
March 4 in Jukebox