Songs in circulation/Info on unreleased 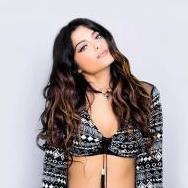 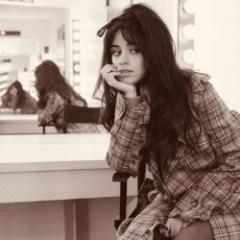