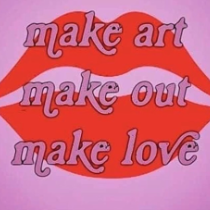 thank you Since people are generous, here we go https://dbree.org/v/f85c26 😘😘