Made Up Album Thread

Don't kill the era, all her budget would go + That's way to many singles 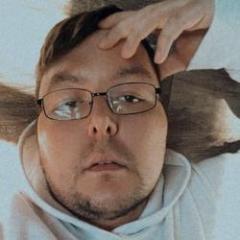 i use to looove this thread on SIN lol here's one i did recently.... Kelly Clarkson - Southern Comfort November 16, 2012 Kelly Clarkson's long-awaited debut Country album. (released i 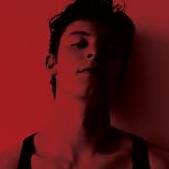