Exactly. You can check my DMs with them, or practically any FLAC request in the forum. Whoknowsmehere might be, in my experience, one of the greatest sharing members in PHF. I stand by that. 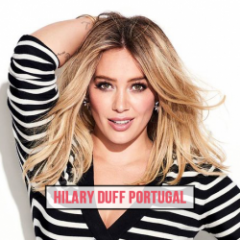 Just made a mock up project for "This Heart"! I hope you guys like it 😊